A Youth Group for ages 7 to 16 based around drama, workshops and stage productions

sMall & Sundry is a drama youth group and subsidiary of All & Sundry and focuses on acting techniques, building confidence on stage, team working skills and all aspects of performance. We are looking for new youth group members aged 7-15 to join an already thriving drama group! We are moving into a new chapter where sadly we will be saying goodbye to the wonderful Abigail Lake who has been our youth group leader for several years, she will be sorely missed and has done a fabulous job with the youngsters. The group will be taken over by two All & Sundry members, Suzanne Lane and Phoebe Devenney, if you saw our last production of Macbeth you would have seen the talent these two young ladies have! They will be working closely with Cerys Gillard who has been assisting Abi and I am delighted they are taking on the role as Youth Leaders and I feel that sMall & Sundry will go from strength to strength! Sessions are every Thursday during term time at Bromsgrove Baptist Church Hall, just off New Road, Bromsgrove from 6,30pm-8,30pm. Just pop along! The group will be putting on a show in the Summer, this will be called 'The Summer Show Bonanza' and will feature two short plays, monologues and songs/dances performed by the youngsters. The show will be performed on Thursday, July 21st at Rowney Green Hall, from 6.30pm. It'll probably last up to 1 ½ hours and they will be focusing on the rehearsals of this throughout the next few months. This would be a great time to join the group, please ask your friends if their sons and daughters would like to be a part of this exciting group, it can also lead to a role in our annual Pantomime! 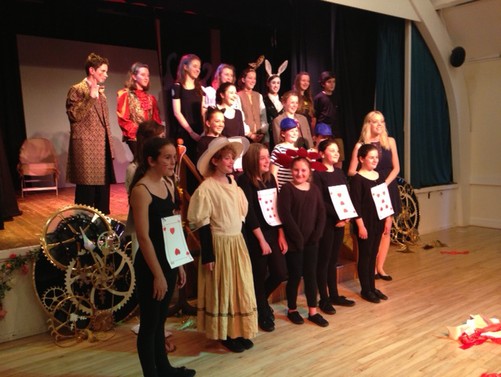 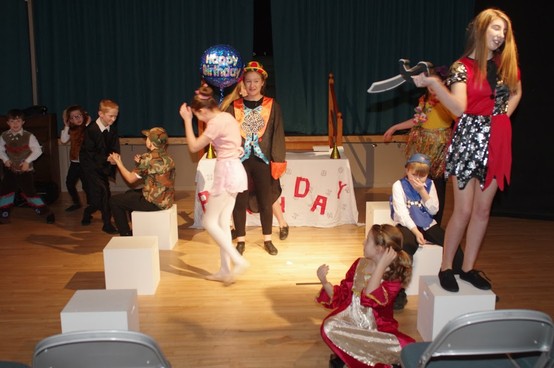 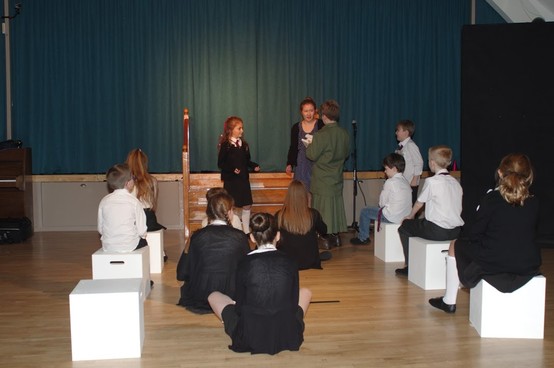 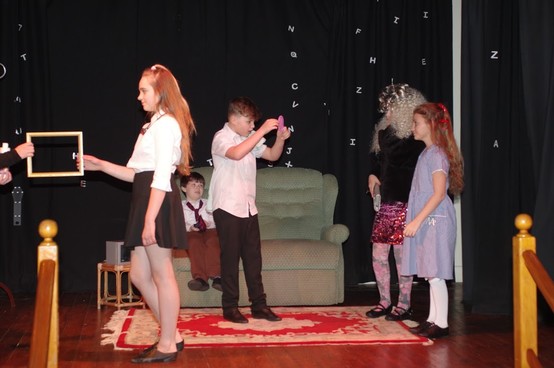 Use scroll bar to view Gallery